On May 1, 2021 Dr. Bryan Fields explains to the King's Men participants the purpose of this new men's ministry.  Bryan provides a personal and biblical perspective regarding the duty of Christian men in their homes, workplaces and community.  In this 8 minute and 35 second video Bryan shares in detail what The King's Ministry is and what it is not.

King’s Men Vision: To see men leading their homes, churches and workplaces with Biblical, Christ-honoring convictions that advance God’s Kingdom throughout every part of society.

King's Men Oath: I set my heart to do nothing that violates God's word, regardless of consequences.

King’s Men Logo:  The KM logo will be used in presentations, branding of clothing, and whenever appropriate.

Voddie Baucham a preacher, professor, and cultural apologist, speaks of the unbiblical ideology imbedded in Cultural Marxism. In this address, he unpacks Cultural Marxism identifying how it is incompatible with the Christian faith that has once for all been delivered to the saints.

Voddie Baucham address what is too often missing—even in the calls for “social justice” coming from Christian leaders—is a clear understanding of biblical justice. Justice exists because God is just and righteous. He is the One who defines justice and He has revealed what true justice is in the Bible.

Rod Dreher, is an American writer and editor. He is a senior editor and blogger at The American Conservative and author of several books, including How Dante Can Save Your Life, The Benedict Option, and Live Not by Lies. Dreher amplifies the alarm sounded by the brave men and women who fought totalitarianism. He explains how the totalitarianism facing us today is based less on overt violence and more on psychological manipulation. He tells the stories of modern-day dissidents--clergy, laity, martyrs, and confessors from the Soviet Union and the captive nations of Europe--who offer practical advice for how to identify and resist totalitarianism in our time.

Voddie Baucham explains how the current worldview that is increasingly found in society are now in the church. Find answers to questions like, "Why do black and white Christians often see things so differently on issues of race and ethnicity?  Learn how movements like Black Lives Matter rose to prominence and popularity within broader evangelicalism in spite of having motives that directly oppose the Christian Gospel.  Learn the history, theology, philosophy, and destructive nature of concepts like white privilege, intersectionality, critical theory, and systemic racism.  Learn how these movements have infiltrated evangelicalism by exploiting the pre-existing "Millennial divide."

The death of George Floyd at the hands of police in the summer of 2020 shocked the nation. As riots rocked American cities, Christians affirmed from the pulpit and in social media that “black lives matter” and that racial justice “is a gospel issue.”  But what if there is more to the social justice movement than those Christians understand? Even worse: What if they’ve been duped into preaching ideas that actually oppose the Kingdom of God?  In this powerful book, Voddie Baucham, explains the sinister worldview behind the social justice movement and Critical Race Theory—revealing how it already has infiltrated some seminaries, leading to internal denominational conflict, canceled careers, and lost livelihoods. Like a fault line, it threatens American culture in general—and the evangelical church in particular.

In Live Not By Lies, Rod Dreher amplifies the alarm sounded by the brave men and women who fought totalitarianism. He explains how the totalitarianism facing us today is based less on overt violence and more on psychological manipulation. He tells the stories of modern-day dissidents--clergy, laity, martyrs, and confessors from the Soviet Union and the captive nations of Europe--who offer practical advice for how to identify and resist totalitarianism in our time. Following the model offered by a prophetic World War II-era pastor who prepared believers in his Eastern European to endure the coming of communism, Live Not By Lies teaches American Christians a method for resistance.

The Compound Fracture of Identity Politics

How We Got The Equality Act 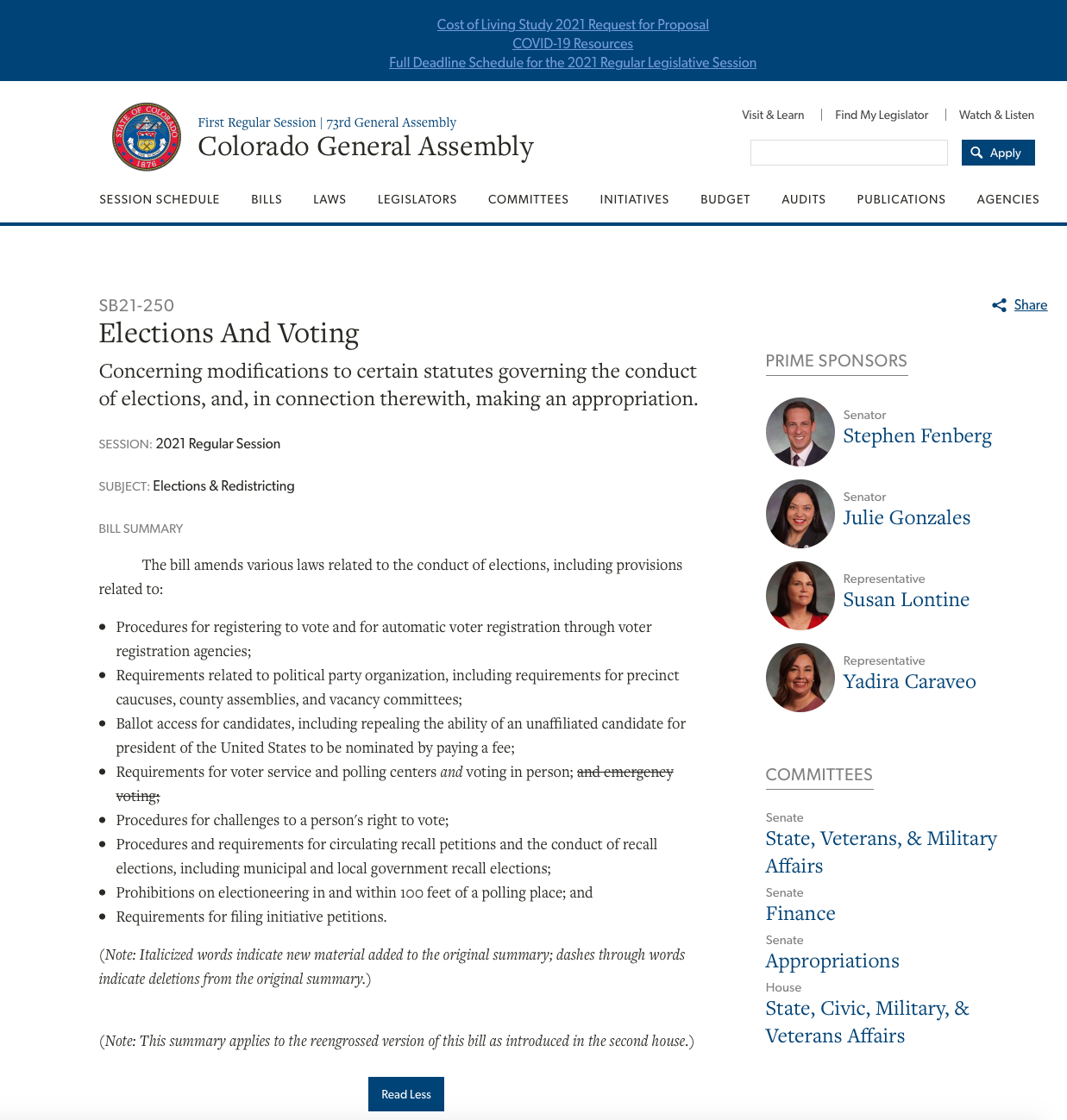